What is the gender pay gap?

It is different to the equal pay comparison, which looks at a direct comparison of pay between two people or more people carrying out the same, similar or equivalent work.

How is the gender pay gap calculated?

Median gender pay gap: The difference in pay between the female median and the male median, which is expressed as a percentage. A positive percentage figure indicates there is a pay gap with men earning more than women.

Mean gender pay gap: The difference in the average hourly rate of pay for all men compared with all women, which is expressed as a percentage.

Pay quartiles: Calculated by listing the rates of pay for each colleague from lowest to highest, before splitting that list into four equal-sized groups and calculating the percentage of men and women in each group.

Gender bonus gap: The difference in bonus payments paid to men and women, which is expressed as a percentage for both the mean and median calculation. 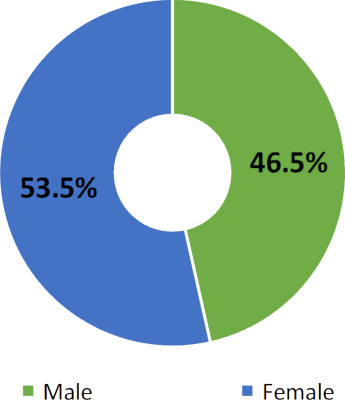 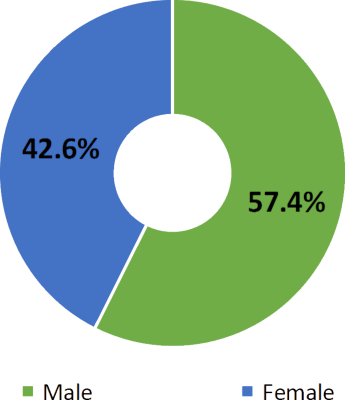 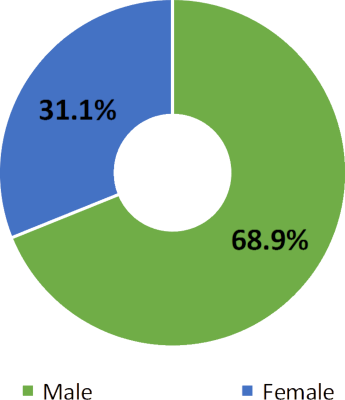 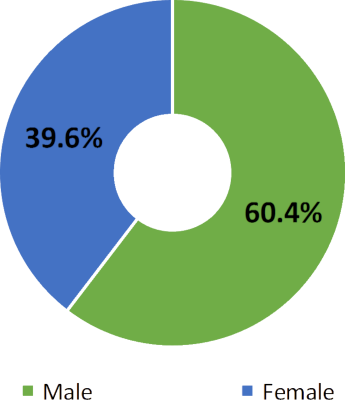 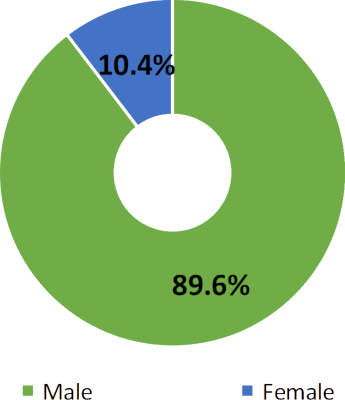 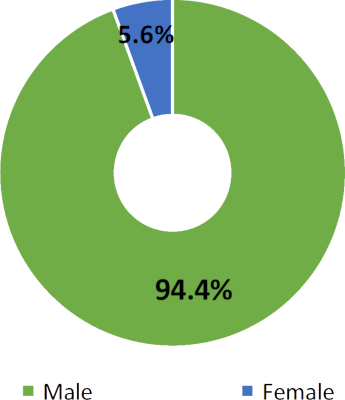 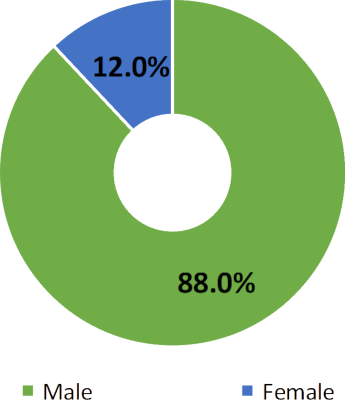 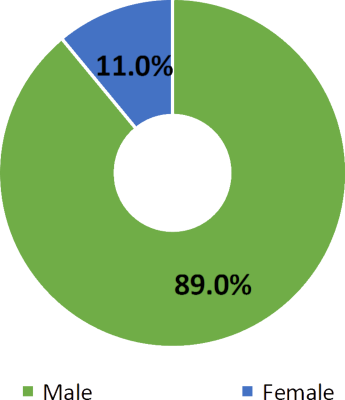 Mail Solutions UK Ltd does not pay bonuses based on individual performance to male or female colleagues. 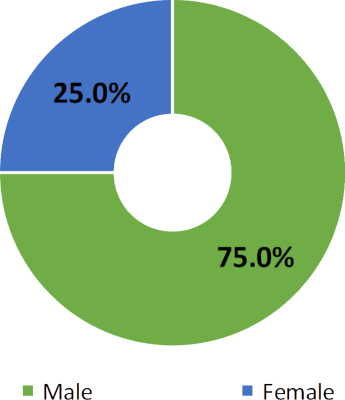 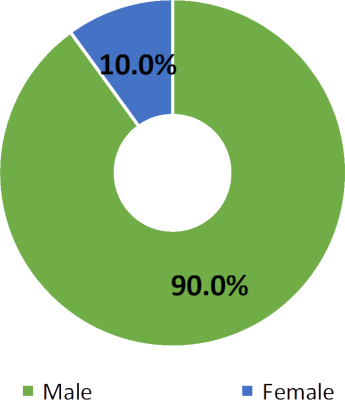 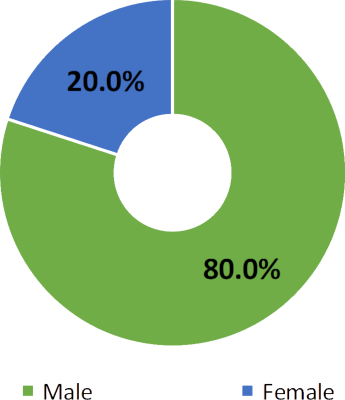 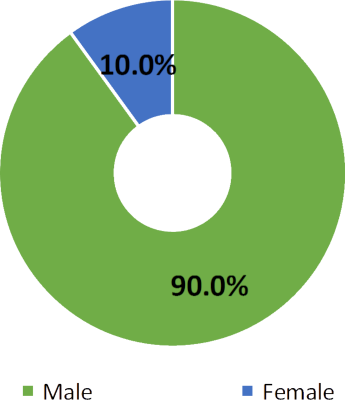 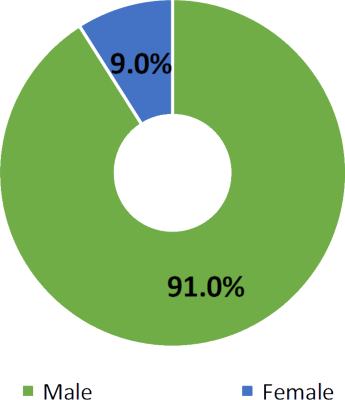 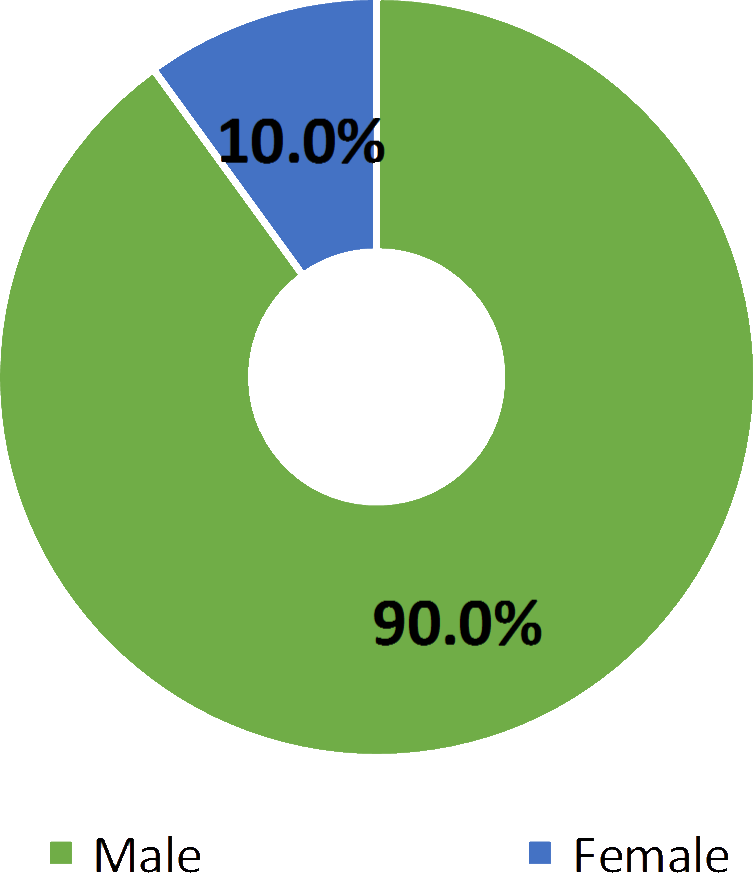 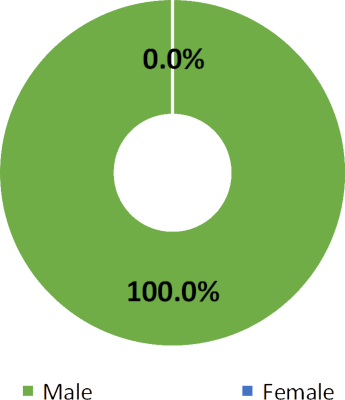 Mail Solutions Ltd does not pay bonuses based on individual performance to male or female colleagues.

The key findings across the reporting companies which explain this gap are consistently related to gender distribution across occupations and job levels. We have pay structures in place which ensure roles at equivalent levels are paid equally irrespective of gender. Our analysis shows:

Males make up a significant majority of our current workforce, which impacts our gender pay gap

A higher proportion of men are in technical and engineering jobs, which are typically higher paid

Women are predominantly in functional support roles, which are typically lower paid than technical and engineering occupations

The majority of senior management roles are held by men, in turn these are earning higher salaries

We use cookies on our website. Some of them are essential to the functionality of the site, while others help us to improve this site and the user experience. By clicking "Accept" you agree to the use of cookies as detailed in our cookies policy.